Back to all posts

St. George's Folly is pleased to officially announce their debut album, Along This Road. The album is scheduled for wide release on March 12, with release parties in St. Cloud, MN on March 16th and Minneapolis, MN on March 17th.

Along This Road will contain a mixture of original and traditional Irish tunes, all steeped in the style that SGF has rapidly become known for in the U.S. and beyond. The track order is not yet determined, but songs which are slated for a spot on the album include:

The album is currently in the final stages of recording at Tangerine Studios in St. Paul, and will be mixed by Wesley Berger. 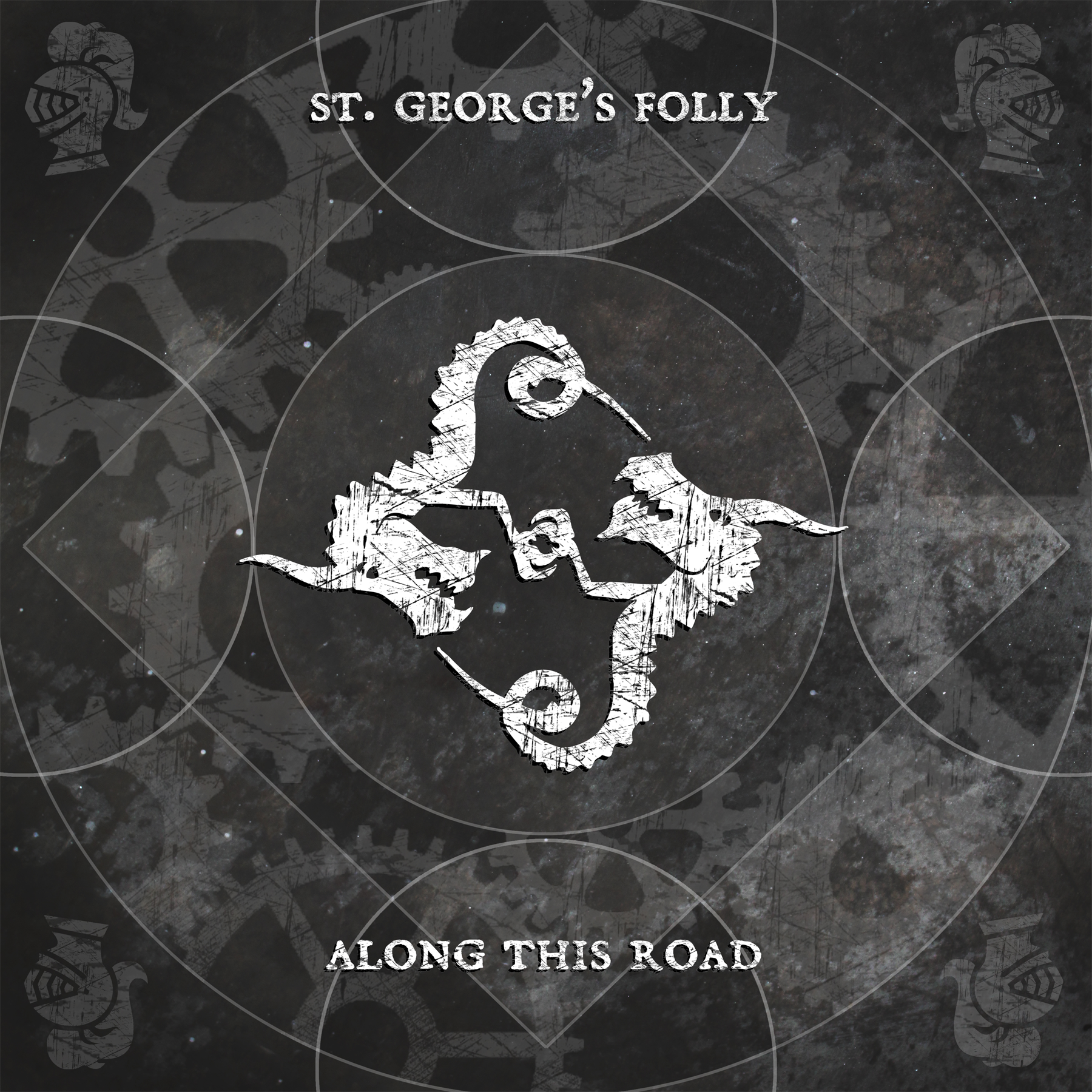